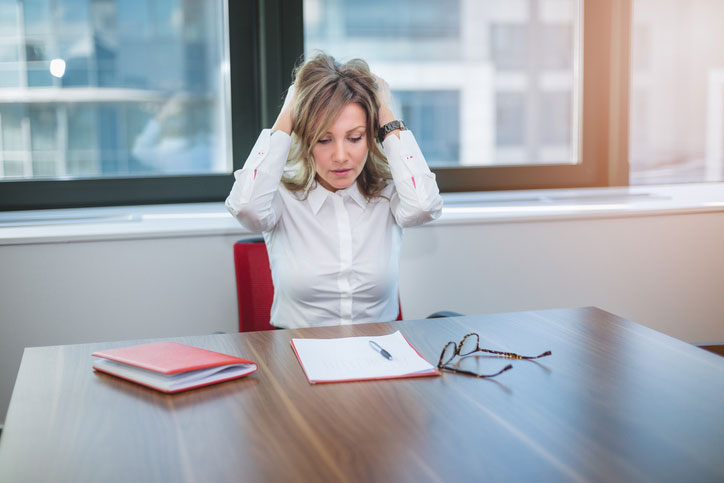 It’s too much to expect that anyone stepping into a brand new position will do a letter-perfect job on day one.. but nothing builds dumb confidence quite like a college degree and zero experience!

As a brand new paralegal, fresh out of school, you’ll feel like you’re ready to take on the world. Then you’ll humiliate yourself with a stupid mistake. The kind that makes you cringe and want to crawl under a rock every time you think about it for years to come.

It’s inevitable. And just as inevitably, you’re going to beat yourself up about it. The key is to get out ahead of these things and spare yourself the embarrassment – and the self-flagellation that follows.

Even experienced paralegals make mistakes, and god knows you’ll see lawyers themselves make plenty of them. But there are certain mistakes brand-new paralegals seem to be famous for making. Be Warned …