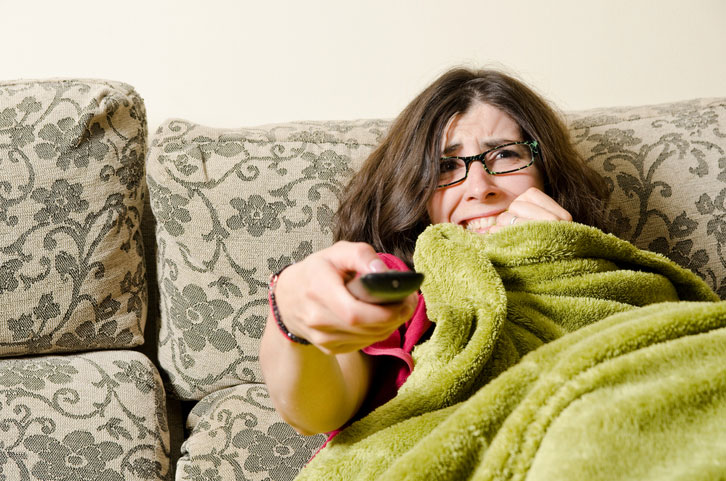 Watching legal dramas on TV, you’d think the client or even the attorney sets the pace at which the wheels of justice turn. If you’re one of those paralegals who gets irritated every time you watch a complex court case start the second the client walks into the lawyers office … and then come to its dramatic conclusion with a final verdict all in less time than it takes for one of the partners at your firm to get his bespoke suit back from the tailor – well, you’re not alone.

As it turns out, a lot of legal professionals can’t watch shows about lawyers and paralegals – the errors and absurdity of it all just makes our eyes roll too much to even keep them on the screen.

Of course, any particular case in any given movie or TV show could be prosecuted or defended in a dozen different ways depending on the preferences and talents of the particular team that landed it. Sure, it might bother you that the TV attorney chooses a strategy you don’t agree with, but that can happen in real life just as easily.

What we’re talking about here is the Hollywood version of lawyers and the legal system that are just objectively and laughably wrong.

Here’s the five worst ways that TV and movies flub their depiction of the legal process.