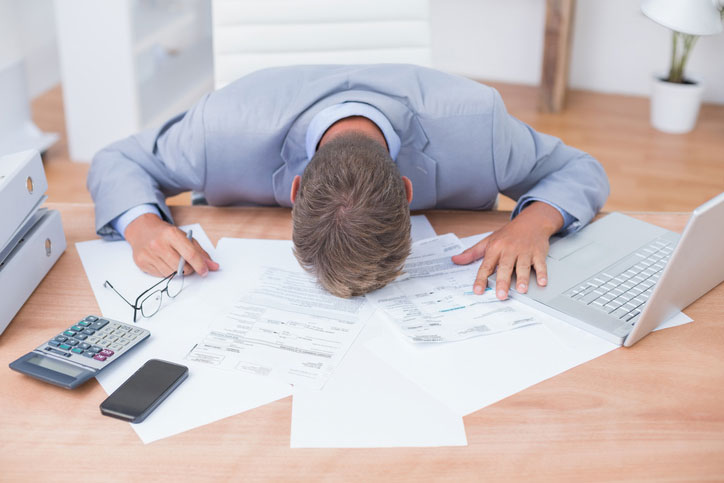 Okay, sure, paralegals make plenty of mistakes. The difference is that you take care of your own mistakes—fall on your sword when you miss a filing, stay late and clean up contract language when you screw up a draft.

You would think that would earn you a little slack when it comes time to dealing with the mistakes the lawyers in your firm make. But you’d be wrong: you get to clean up their mistakes, too.

Legal mistakes are legion… without them, there would be no bad lawyers, and without bad lawyers to beat, well, what’s the point of being a good lawyer?

But the biggest mistakes that most paralegals see lawyers making aren’t always strictly of a legal nature. Even the best lawyers are susceptible. And it’s usually left to the office’s paralegals to pick up the slack and sort out the mess.

Here are the top five mistakes you’ll be bailing lawyers out of throughout your career.