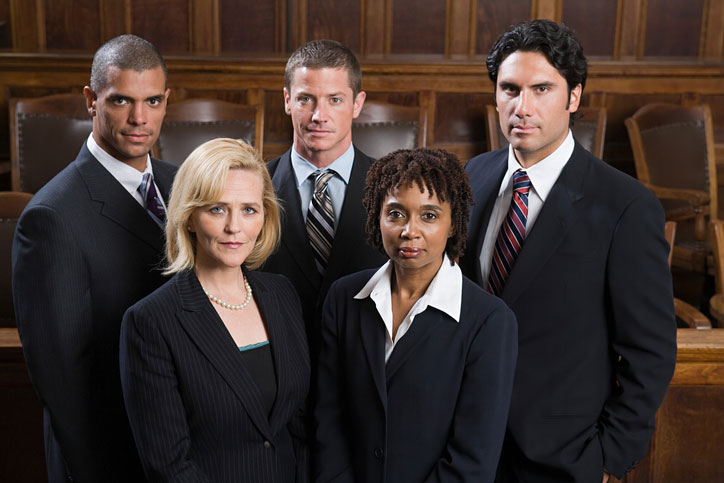 In a way, almost every paralegal changes the world. It’s easy to overlook the fact that all the mundane paperwork, all the boring LexisNexis searches, all the interminable client interviews, are actually part of an important and frequently life-changing legal matter for the parties involved.

It’s tough to pick out individual paralegals who are making a splash because the entire purpose of the paralegal role is to support the team – quietly, professionally and with no thought of personal glory.

No paralegal is ever going to get up in front of the Supreme Court and argue a landmark case, or have their face show up on TV screens around the world defending some big Hollywood celebrity or politician in a scandalous case. That’s just not the job.

But that doesn’t mean that individual paralegals can’t or don’t have a significant impact on justice and the legal system while working behind-the-scenes. You just have to look a little harder to find them.

Here are 5 of those paralegals who are busy changing the world while the bright lights are focused somewhere else.