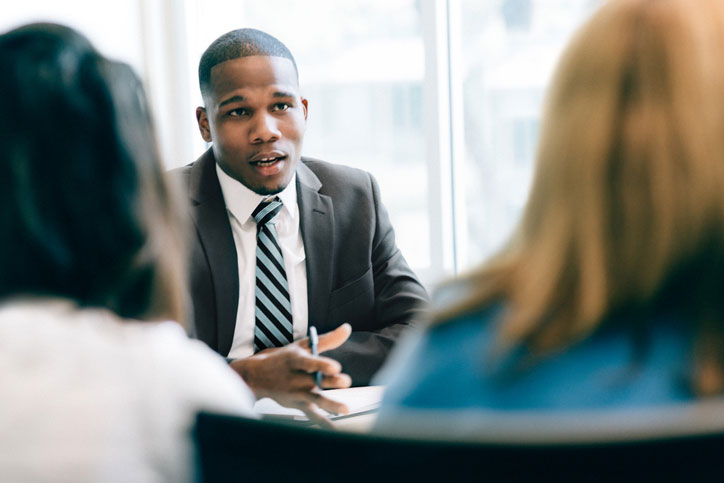 Even if almost no one who works outside the field believes it, any paralegal will tell you that ethics really are the cornerstone of law.

In fact, some people might say that adhering to ethical standards of conduct is the key feature of the American legal system. After all, all countries have laws; the rule of law, however, depends on the honesty and integrity of the people responsible for administering it. And that includes paralegals.

Admittedly, you won’t hear a lot of talk about ethical issues in the average law office—these values are so deeply engrained there is rarely any reason to discuss them. Most paralegals would have a hard time even imaging themselves ever being in a situation where they’d be faced with some hard ethical dilemma.

But those situations can come up and there are strong rules in the legal system designed to cover them. Fortunately, most paralegals will never run into them, but it happens often enough that malpractice suits over ethical violations are a regular feature on dockets around the country: the legal assistant having an affair with a client’s husband during a divorce case … the paralegal who stole $32,000 from a client … the paralegal accused of falsifying court documents … all sad exceptions to the general rule that most legal professionals can be trusted and perform their jobs with the utmost integrity.

These rules are established both by industry groups (the American Bar Association and the National Association of Legal Assistants each have ethics codes applicable to paralegals) and by state and federal laws. The regulations are applied by the relevant bar association, usually operating under the authority of the state supreme court.

Punishment for violating ethical rules can run the gamut from a slap on the wrist to fines to disbarment for the responsible attorney. Because paralegals are not themselves admitted to the bar, punishment often falls on the attorney or firm they were working for. This isn’t a great resume builder, obviously, and usually results in permanent exile from the industry as well as any direct legal remedies levied by the courts.

It’s always the gray areas that are the most difficult for lawyers and paralegals to navigate. But there are five solid rules of professional ethics that paralegals must never, ever violate.