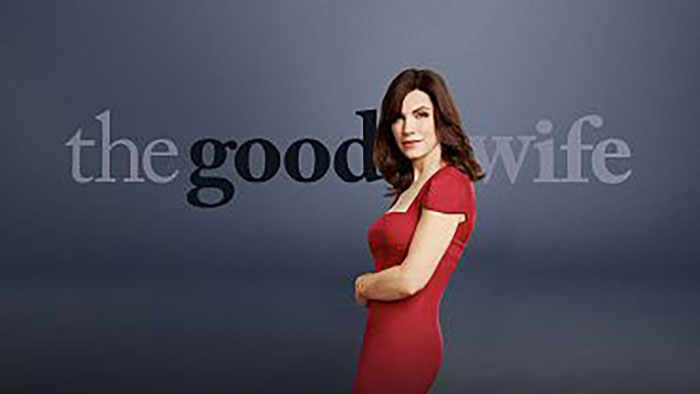 TV shows about lawyers and paralegals are notoriously inaccurate when it comes to both the law and to the daily operations of the average law firm. Sex and intrigue are always more central to the plot line than any actual legal procedure.

For most of the audience, that’s exactly why they tune in. And hey, even paralegals are allowed to carve out some couch time to indulge in a good legal drama, even if they do find themselves rolling their eyes at the absurd inaccuracies.

Some of these shows offer the kind of guilty pleasure even paralegals can’t resist… The ‘80s favorite L.A. Law and the seemingly-always-on Law & Order series both scored near the top of all-time favorite legal TV shows in a 2014 survey conducted by staffing firm Robert Half.

Many others, though, are not only a waste of screen time but also make lives difficult for folks in the legal profession by portraying unrealistic outcomes and legal remedies that simply don’t exist in real life. When clients come in with their own half-baked legal theory concocted after a couple hours of binge watching “Suits” it just makes everyone’s life difficult.